It’s been an exciting and wild ride for Truecaller since it began in 2009, as a post on a software developers forum. This year we thought, why not tell our story in a video? So we made a short documentary film about Truecaller.

‘The Story of Truecaller’

Alan and Nami, our Co-Founders, and a team of Filmmakers, have spent recent months reliving the history of Truecaller. From their childhood in Sweden, to meeting in University, to starting Truecaller – the upcoming video is all about telling the story of the company started and why it’s here. So in the spirit of going behind the scenes of Truecaller and it’s journey over the years, here’s some behind the scenes images of making the film!

Lindsey, our Director of Brand & Marketing, about to say a few words on how she has seen the company grow since starting with Truecaller.

Over the years, Alan and Nami would have many discussions about their vision of the future of the company. More often than not, it would take place at the Kebab shop across from one of the early offices in central Stockholm. The film uses this as inspiration for one of the interview settings.

Nami takes us back to his childhood home to reminisce about the early years of living in Sweden. He immigrated from Iran as a young child.

Alan & Nami met in university and immediately started trying to solve problems they faced as engineers. One of these ventures was jobbigt.se, a website to rate employers. Alan had the idea after having one particularly unpleasant boss. The film recreates one of their old offices for the Co-founders to talk about the early days of their entrepreneurship.

The film crew visited Alan’s childhood neighbourhood, on the outskirts of Stockholm. In ‘The Story of Truecaller’ Alan recollects how his time there shaped his perspective and work ethic.

Nami and the crew between shots. The film shoot was shot at historic Stockholm restaurant, Berns, to discuss one particularly important restaurant meeting in Truecaller’s history (below):

Filming in India, Indonesia and USA. 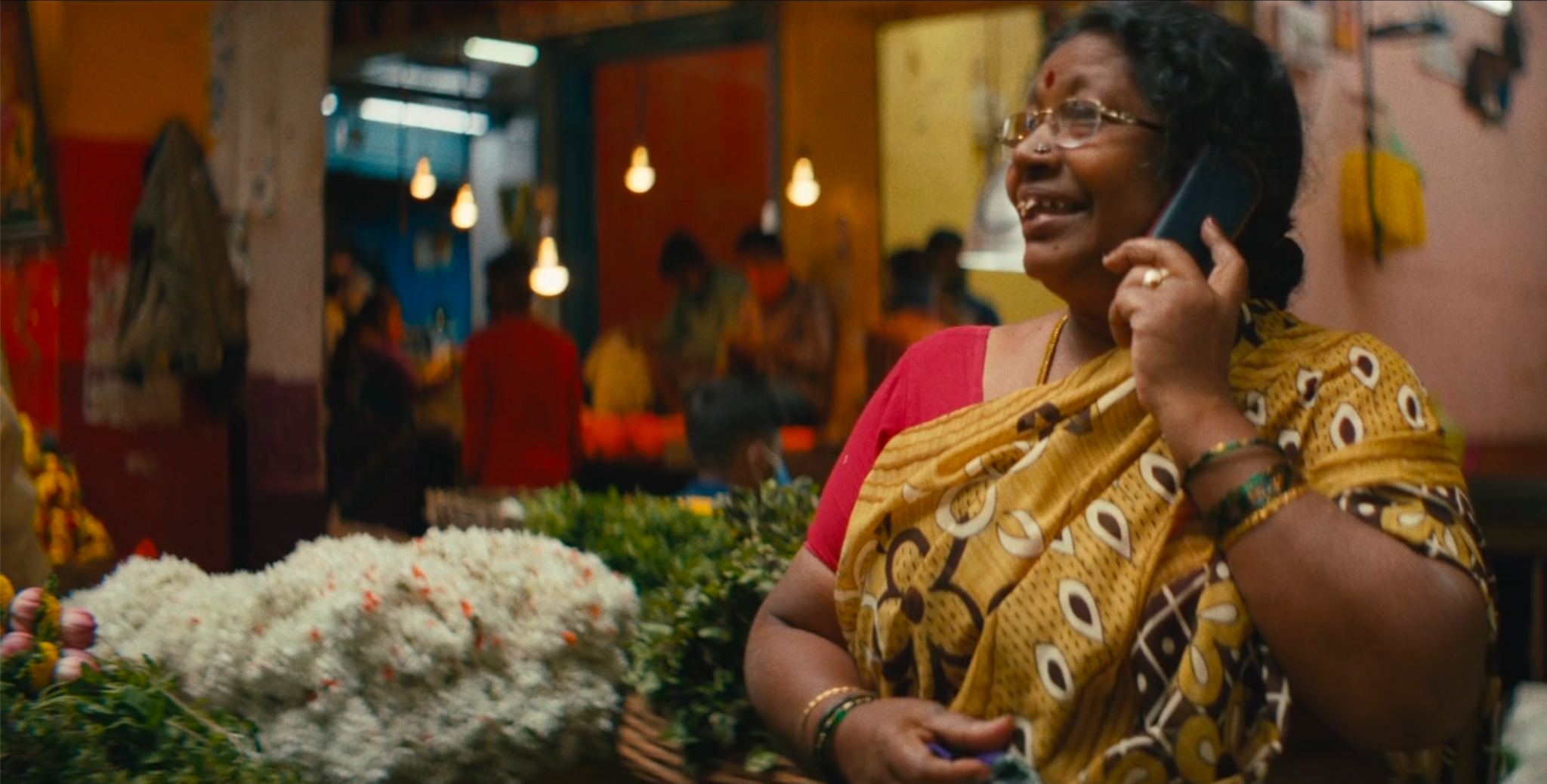 We filmed people using Truecaller on the streets of Indonesia. Indonesia is one of many Asian countries where Truecaller is a vital part of everyday communication.

Aspen – an unlikely location for Truecaller’s story. Our crew met one resident who stepped in to help the company at an important point in its history.

Stay tuned for the release of
‘The Story of Truecaller’

Learn more about the Co-founders’ and their journey to today in The Story of Truecaller, coming out soon!

Stay tuned to Truecaller’s social channels as we prepare for the launch of the film ‘The Story of Truecaller’.