There are many ways that Indians celebrated the 74th Independence Day this year, despite being affected by the COVID-19 pandemic. Truecaller decided to reach out to social media to find the true heroes of India – people that have kept the country running by working behind the scenes for their communities. We also scoured social media to find the people we thought deserved praise!

Truecaller reached out and you responded with thousands of responses! So we thought we’d share some of our favourites, and honour those that have been the real heroes of 2020!

We begin with the humble delivery drivers. When the pandemic struck, Ankur, a grocery shop owner, started delivering for free. He even filled up his bike with groceries when his car broke down. Shubral nominated him and took his picture, with the delivery bike filled to the brim:

Speaking of delivery drivers, we all love them when we can’t pick up food ourselves. But during lockdowns and quarantines they have been lifesavers! Pictured below is Gopal:

‘He starts his day at 6am. Not only does he deliver food to the hungry but he’s also an important reason why many restaurants have managed to remain in business during the pandemic.’ (sent by Hitesh from Gurgaon)

Many of your true heroes were those that made sure the needy were being fed. It would be all too easy to focus on yourself and your family during a pandemic, so we felt it was very special that people like Renu Pokharna were helping out. She ensured labourers who wanted to go back home had arrangements made, those stranded had enough rations and groceries to feed their families, and those needing cooked food on the streets were served. She arranged transport, train tickets and coordination operations to send workers back to their homes in as far as Nepal from Bihar, West Bengal and UP. Hats off to you Renu!

Madhish Parikh launched a fundraiser during COVID-19 lockdown. With 70 Lac INR and the support of more than 100 helpers, he managed to provide over 5,000 families with food kits. His team also helped migrants travel back to their home states.

Of course, the medical professionals deserve every bit of praise they get. On the frontline of the battle against COVID-19, they have put their own health on the line to save others. We found Nirmal on Instagram and thought the superhero t-shirt under his protective gear was a perfect representation of healthcare professionals during 2020.

Shikha Malhotra, a Bollywood actress from the film “Kaanchli,” became a Qualified Nursing Officer during 2020. She has been treating COVID-19 patients for the past 4.5 months without any salary. “I work in a BMC Run hospital fearlessly and left my acting career behind to serve the nation when it needed me the most.” ⁣

Anyone helping medical carers, such as those providing medical supplies, were also greatly appreciated. We would like to feature Santa Brigade, an NGO providing sanitary items to Indian communities:

There were also people like Rajeev (pictured below), making sure that medical supplies were being stocked in the area. Thanks Shivangi, who gave us the tip on Facebook! 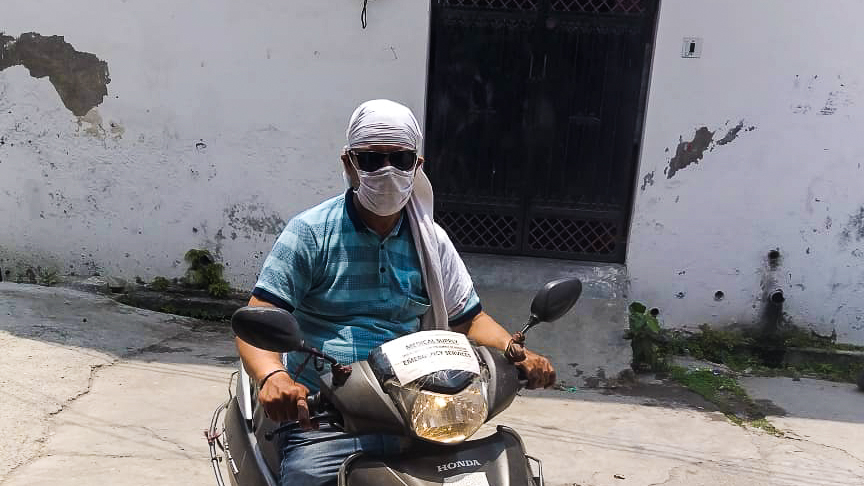 Then there are the workers, the unsung heroes: many people forget that there are a lot of jobs that need to be done to keep society functioning. It was good to be reminded of people like Vikas, Hitesh’s true hero and local electricity maintenance man, going out every day to make sure there was uninterrupted power. It may not seem like much, but it’s the everyday heroes that we think deserve recognition. 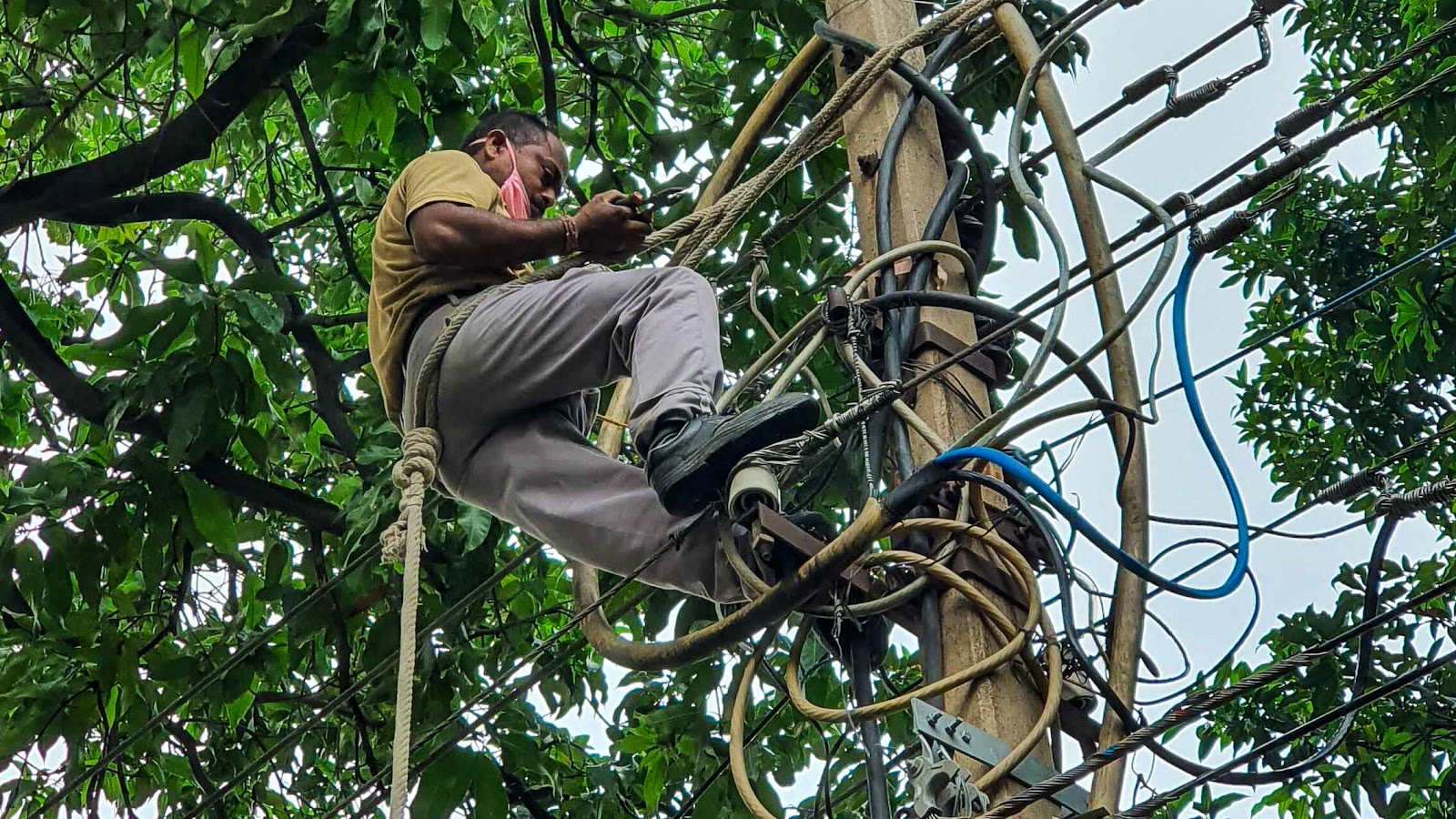 It’s the big things and the little things that count. Such as the neighbours that banded together to help save a puppy. In the neighbourhood, strays are now being considered as potential COVID-19 carriers and are being treated badly. The poor dog, Polo, was beaten and tied to a gate. The three pictured below, and Manan, who submitted his neighbours to Truecaller’s #trueheroes callout, took Polo to safety and found a safe home for him. This was a great reminder that those left behind are not just the poor, but the animals, and that having thoughtful people like Apurbo, Tusum and Preeti is a blessing.

From over 6,000 comments on our social channels, we read the outpouring of appreciation. It is Truecaller’s honour to have a platform for people to praise others. It allowed us all to see humanity shine through. The hashtag #trueheroes allowed people to recognise others that might not have been recognised normally. India means a lot to Truecaller. So we thought we’d do something different to celebrate India’s Independence Day. Honouring the great people who are helping others around the country is the best way of expressing freedom and the qualities that make the country great. Saravanan summed it up greatly: